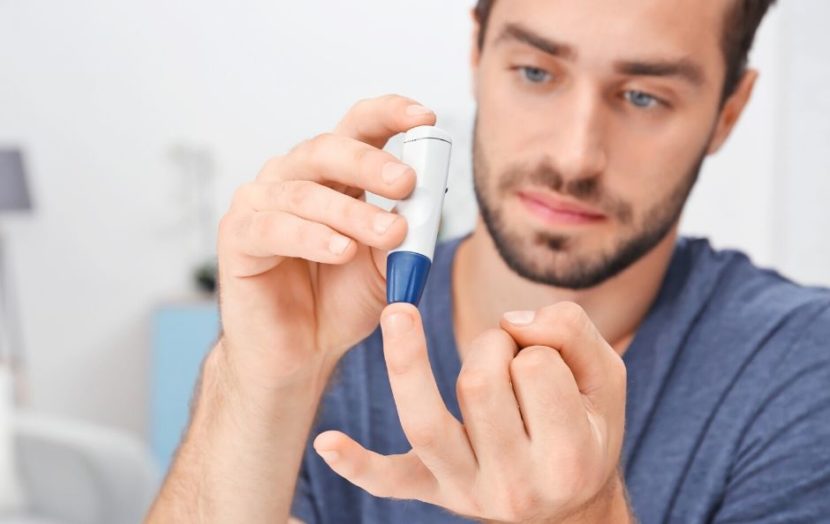 How to Tell if You Have Diabetes

Diabetes affects the lives of over 10% of the American population - more than 34 million people.

The treatable, but potentially deadly, disease can cause a decreased quality of life and a shortened lifespan.

With the high frequency of diabetes and the potential negative effects it can cause, many people wonder how to tell if they could have diabetes.

Diabetes is a condition where the body is not able to normally regulate the levels of sugar in the bloodstream.

This causes higher levels of sugar in the bloodstream, leading to thicker, more syrup-like blood.

The thickening of the blood, caused by high levels of sugar, can cause decreased blood circulation, especially further from the heart.

As a result, this leads to damage to the nerves in the hands and feet.

Moreover, people may experience lack of circulation in the extremities, damage to the kidneys, and damage the retina.

Because sugar feeds the growth of bacteria, high blood sugar levels can also lead to an increased risk of bacterial infections.

This increased risk, combined with damaged nerves in the feet, can cause those with diabetes to develop foot injuries that they can not feel.

These injuries can then become infected and not be detected until the infection is very advanced.

The end result of untreated diabetes is:

There are two main types of diabetes.

Type one diabetes, also called type one diabetes mellitus, is caused because the body does not produce insulin. Insulin moves sugar from the bloodstream into cells.

When the body does not produce insulin, blood sugar levels become too high, and the cells that need sugar are not able to get sugar.

Type one diabetes is also referred to as juvenile onset diabetes because it happens earlier in life.

Type one diabetes is more severe, but is also more rare, with about 10% of people with diabetes having type one.

This type of diabetes is always treated with insulin.

Type two diabetes, also called type two diabetes mellitus, is typically caused by the receptors on the cells becoming less sensitive to insulin than they normally are.

In turn, this makes the cells take up less sugar than normal, and leaving a higher amount of sugar in the bloodstream than there should be.

Type two diabetes typically starts later in life, and tends to be related to being overweight.

However, type two diabetes is treated with pills that lower blood sugar, diet and exercise, and sometimes insulin.

Type two diabetes can become completely better in some cases with diet, exercise, and weight management.

How Can I Tell if I Have Diabetes?

There are some tell tale signs, however, indicating that you may have diabetes.

While there are several diabetes symptoms, there are three early signs of diabetes that may be the first indicators of this disease.

While these symptoms can be an early indicator of diabetes, there are other symptoms that may be seen.

These other symptoms include kidney problems, decreased sensation in the feet, legs, or hands, problems seeing, or infections.

In severe cases of elevated blood sugar, high blood sugar symptoms could include:

If you are having these symptoms and think you may have elevated blood sugar levels, then you should seek immediate medical care at your closest emergency room.

Testing for diabetes can involve many forms and is ultimately up to your doctor, but will likely include one of several types of blood tests.

These tests should only be administered and interpreted by your doctor.

If you suspect that you may have diabetes, then you should be tested by a doctor as soon as possible.

Diabetes can have lasting consequences, but is easily treated in most cases.

Knowing that you have diabetes will empower you to stay as healthy as possible.

Most primary care doctors can test for diabetes.

At Noorani Medical Center, we are very familiar with testing for diabetes in Riverview, and have helped many patients to find out whether or not they have diabetes, empowering them to achieve their optimal health. 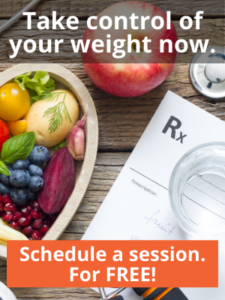